Marketing Copywriting: Let the Facts Speak for Themselves

Let the Facts Speak for Themselves

No one would be surprised to hear that the airline industry is responsible for a lot of lost luggage. But what if we told you a whopping 31 million bags were misplaced by the airlines. Not only are these statistics true, they’re also examples of how facts and figures can put things into perspective for your audience in ways that clever writing and catchy slogans never could. But knowing how to use statistics is key. Here are six suggestions: 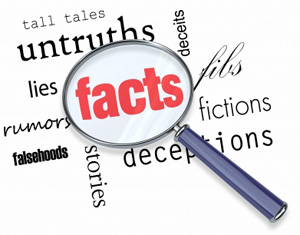